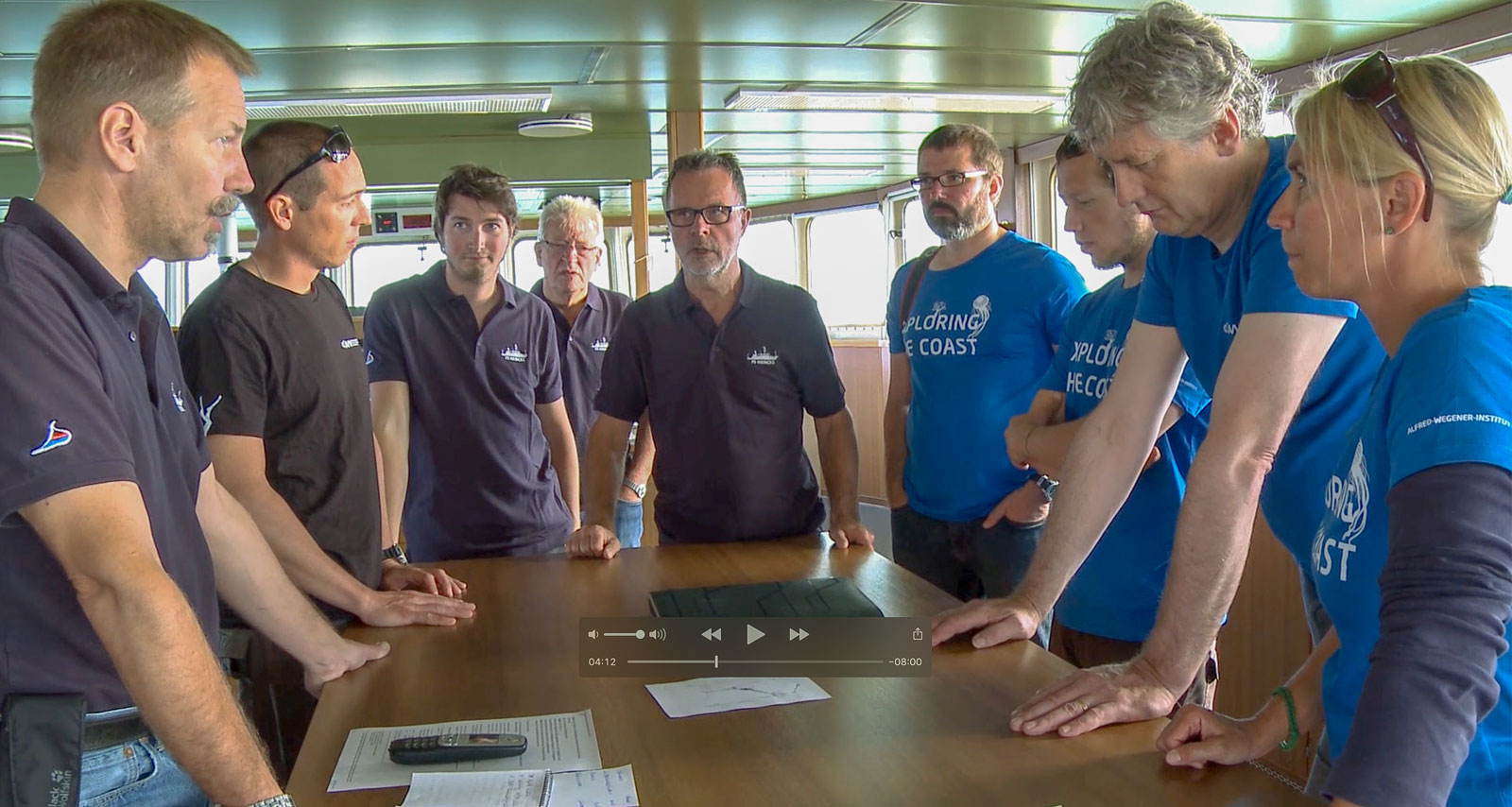 The German Federal Agency for Nature Conservation (BfN) has recently published a film about its engagement for the threatened European Flat Oyster and about the current German restoration project RESTORE.
This project brings together researchers from the Alfred Wegener Institute Helmholtz Centre for Polar and Marine Research (AWI) and the BfN Marine Nature Conservation Department in the development and offshore testing of methods for the restoration of European oyster stocks in the German North Sea.
BfN is committed to protect and investigate this rare oyster species since many years, on a national scale as well as on a European scale. Together with AWI, BfN was mainly forcing the foundation of the European Native Oyster Restoration Alliance (NORA), beginning with the workshop in Berlin in 2017.

Manage Cookie Consent
To provide the best experiences, we use technologies like cookies to store and/or access device information. Consenting to these technologies will allow us to process data such as browsing behaviour or unique IDs on this site. Not consenting or withdrawing consent, may adversely affect certain features and functions.
Manage options Manage services Manage vendors Read more about these purposes
View preferences
{title} {title} {title}